The Wind Farm lobby have now demonstrated the overwhelming economic advantages of this form of electricity generation – particularly in areas of outstanding natural beauty. 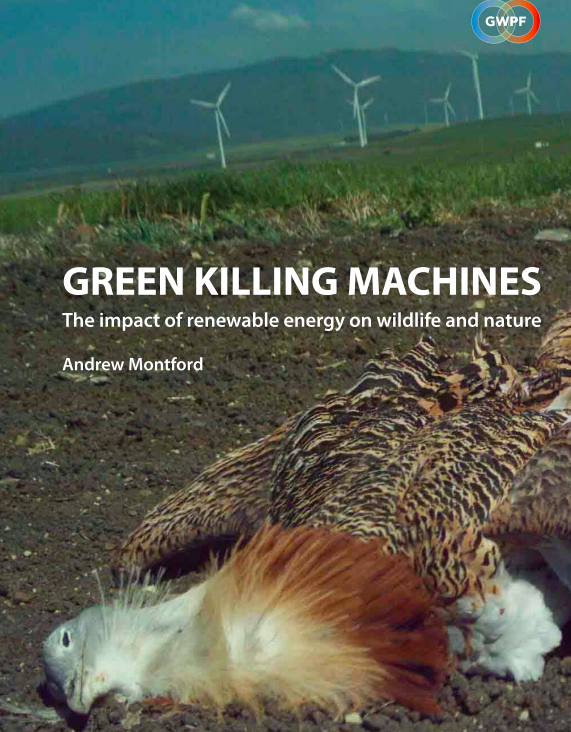 38 Golden Eagles have been killed by windmills in Scotland

The experience of windmills in the countryside has shown that once there and operating all opposition by the local population just melts away. They all become really enthusiastic supporters of, and advocates for, them. Particularly so when the wind isn’t blowing as they can then get a good nights sleep in peace. 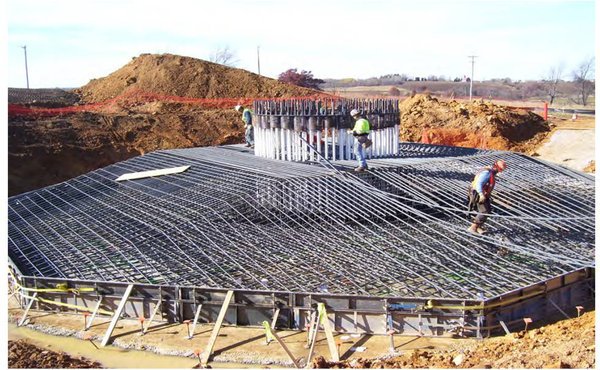 These graceful, gentle giants silently harvesting the free power of the wind are now regarded by county folk as wonders of the New Age.
Now is surely the time to allow Londoners to share in this exciting project and demonstrate their commitment to saving the planet.

Hundreds of windmills could be erected in the London Parks. Hyde Park, Hampstead Heath, Richmond Park etc would be ideal sites.

Particularly apt would be the many smaller sites, such as Barnard Park in Islington and Belgrave Square. One or two mills could be erected in each.
Even the Victoria Tower Gardens, outside the House of Commons, could easily accommodate a couple if they cut down the trees.

London would become virtually self sustaining with ‘free’ electricity. A consequence of this is that it would also solve the problem of air quality and so completely negate the need for the EU imposed Low Emission Zones.

Clearly the ordinary people of London would be eager to contribute to the installation of the windmills for the future of their great, great grandchildren. The estimated cost per person would be no more than that of a walnut whip.

London would then lead the world and be a shining beacon for the other cities such as Paris, Berlin, Brussels to follow panting in our wake.

Additionally a large number of affordable houses could also be built under the windmills. This should double the profits of the developers.

To find out further on windmill farms click on the below link.

This entry was posted in The British Goverment, The EU Effect. Bookmark the permalink.