United Nations and EU plans to eliminate the White tribes

Mass immigration into the UK is essential to remove the notion of ‘the English’. Not just the English but the French, Dutch and all the other nations of Europe. Promoted by Peter Sutherland – Ex European Commissioner, Director General of the World Trade organisation, ex-Chairman of Goldman Sachs, Steering Committee Bilderberg Group.

Peter Sutherland  We still nurse a sense of our homogeneity and difference from others, and that’s precisely what the European Union, in my view, should be doing its best to undermine. Appendix 69

A Snowflake who has never grown up

If you want the native British to survive and maintain control of Britain then we need some way of persuading Brits to have at least 3 children and the Muslims 2 or less. If current trends continue the native Britons will be outnumbered and out voted by Muslim immigrants and their descendants by 2060. The mathematics are inescapable and it has already happening to London. 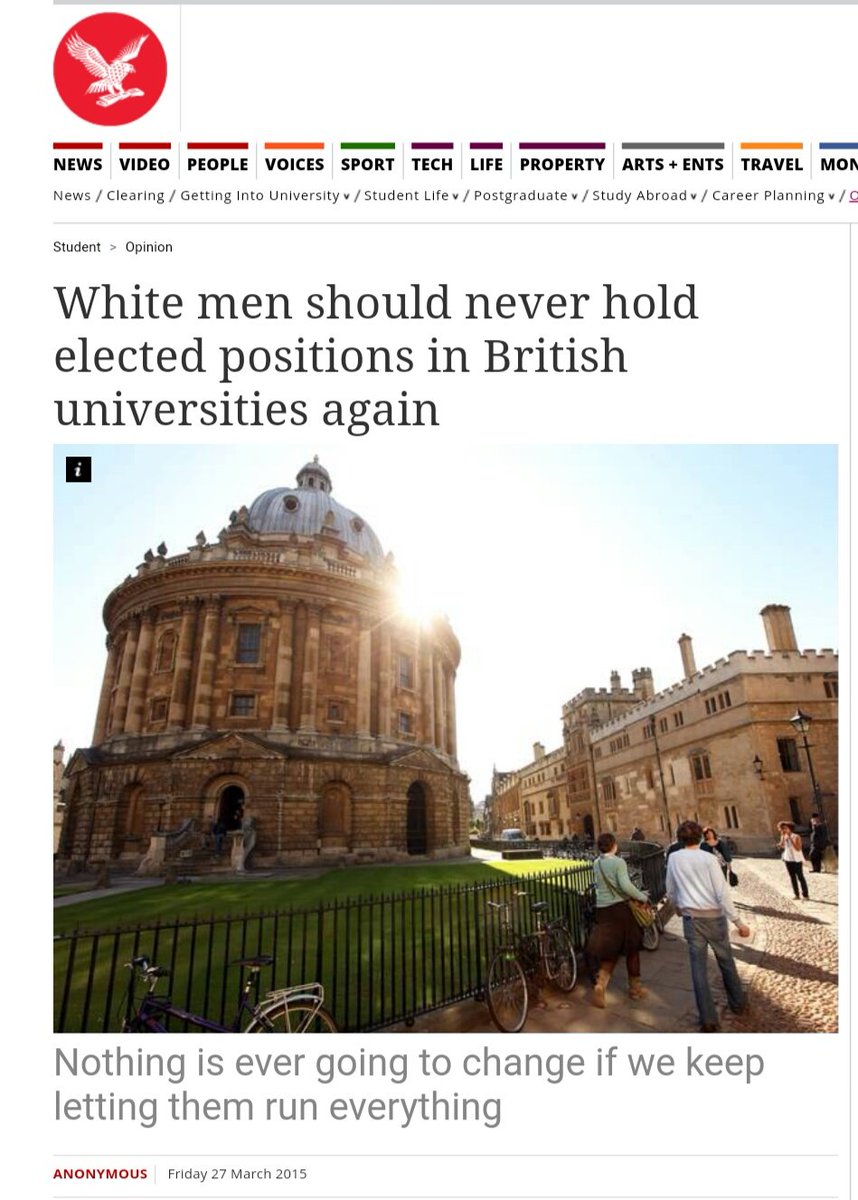 Joe Biden confirms that the Globalists ‘end game’ is the elimination of the White Tribes  https://www.youtube.com/watch?v=sYqQQJcNUTE

Whether this mass immigration into the UK is a good or bad thing is not the point. It was initiated by Tony Blair deliberately without informing the British people of the implications of what he intended let alone asking their approval.

Most important is that immigration policy into the UK is controlled by Brussels – not by the British public. It is known as the EU Coudenhove Kalergi Plan (appendix 4). It is quite sinister and almost a James Bond film plot.

Whether it is a good idea on not to eliminate the personal heritage of people is also a matter of opinion. To have unelected, unaccountable bureaucrats orchestrating and engineering it without telling the people what they are doing or even asking the people if want it is not acceptable. 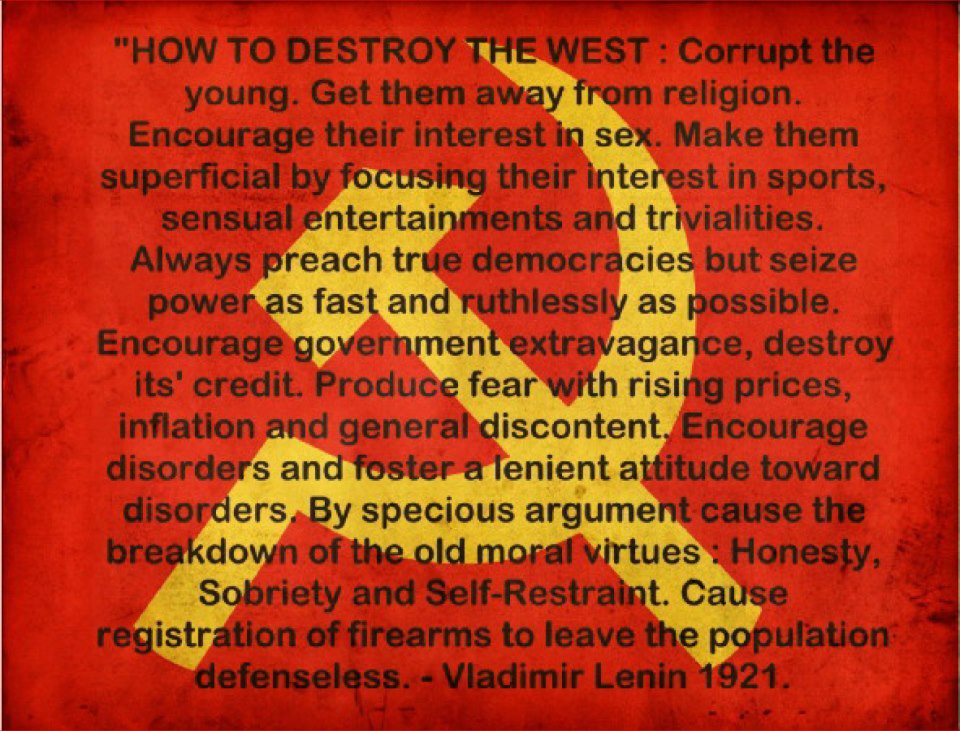