“The most effective way to destroy people is to deny and obliterate their own understanding of their history.”  George Orwell

Everyone talks about leaving a better planet for our kids….. let’s try to leave better kids for our planet.

Our Educational Establishment is dominated by Frankfurt School ethos. http://www.theeuroprobe.org/2012-025-the-frankfurt-school/  Our children are going to school with empty minds and leaving school with closed minds.

In a quite short time the Nazi school teachers were able to convert decent ordinary German kids into the Hitler Youth by educational propaganda. 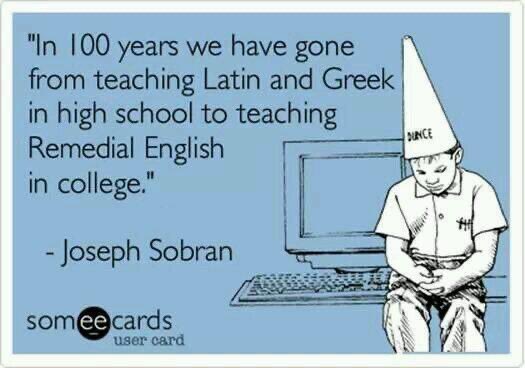 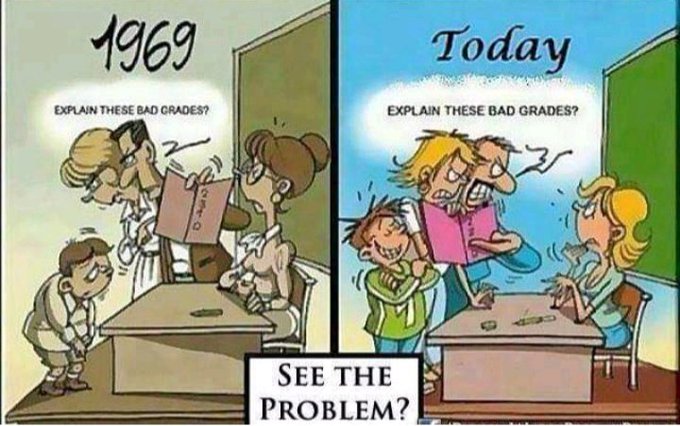 Indeed one would be forgiven for believing that Winston Smith is the head of the Education Authority history division. This is known as Cultural Marxism indoctrination. 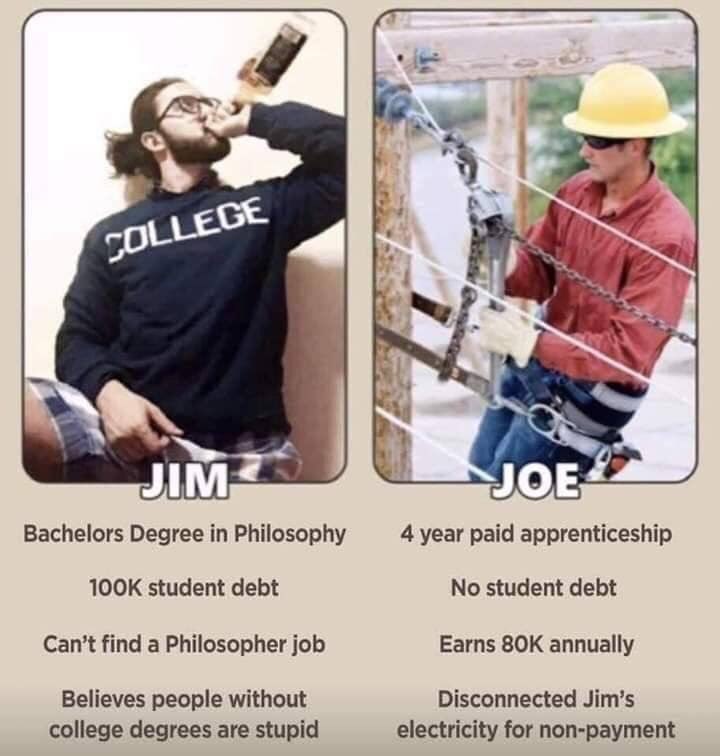 Hitler produced the Hitler youth by putting the Boy Scout leaders and many teachers into prison and replaced them with his own people.

In Animal Farm Napoleon takes over the puppies of Jesse and Bluebell and trains them to be attack dogs.

The UK government is planning to recruit police from naive graduates to train to be different police to those of Robert Peel.

Maths papers for 1968 and today 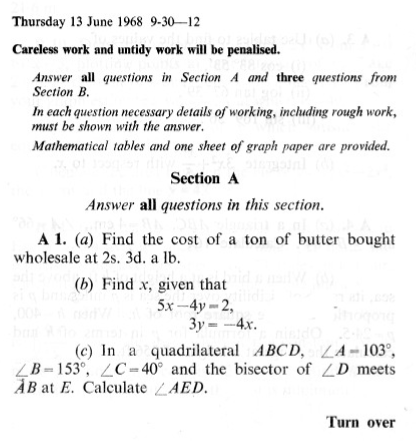 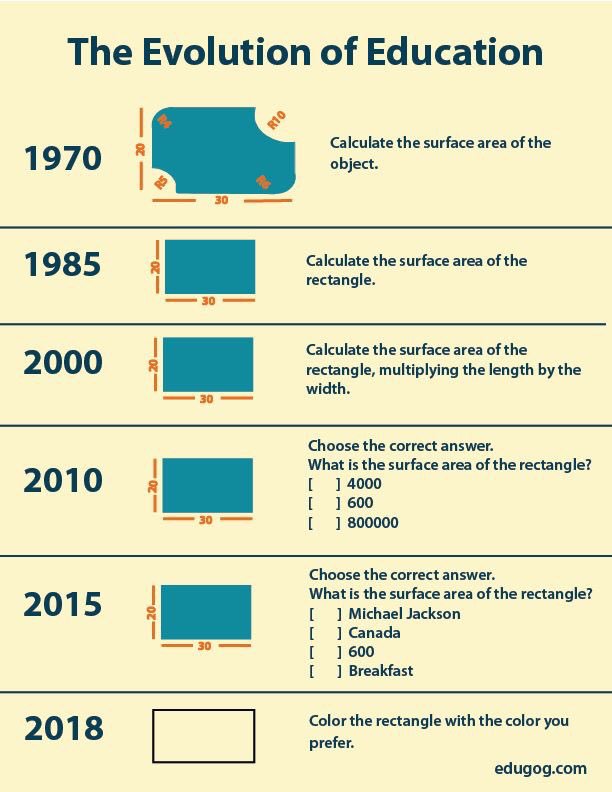 The same is happening in the USA 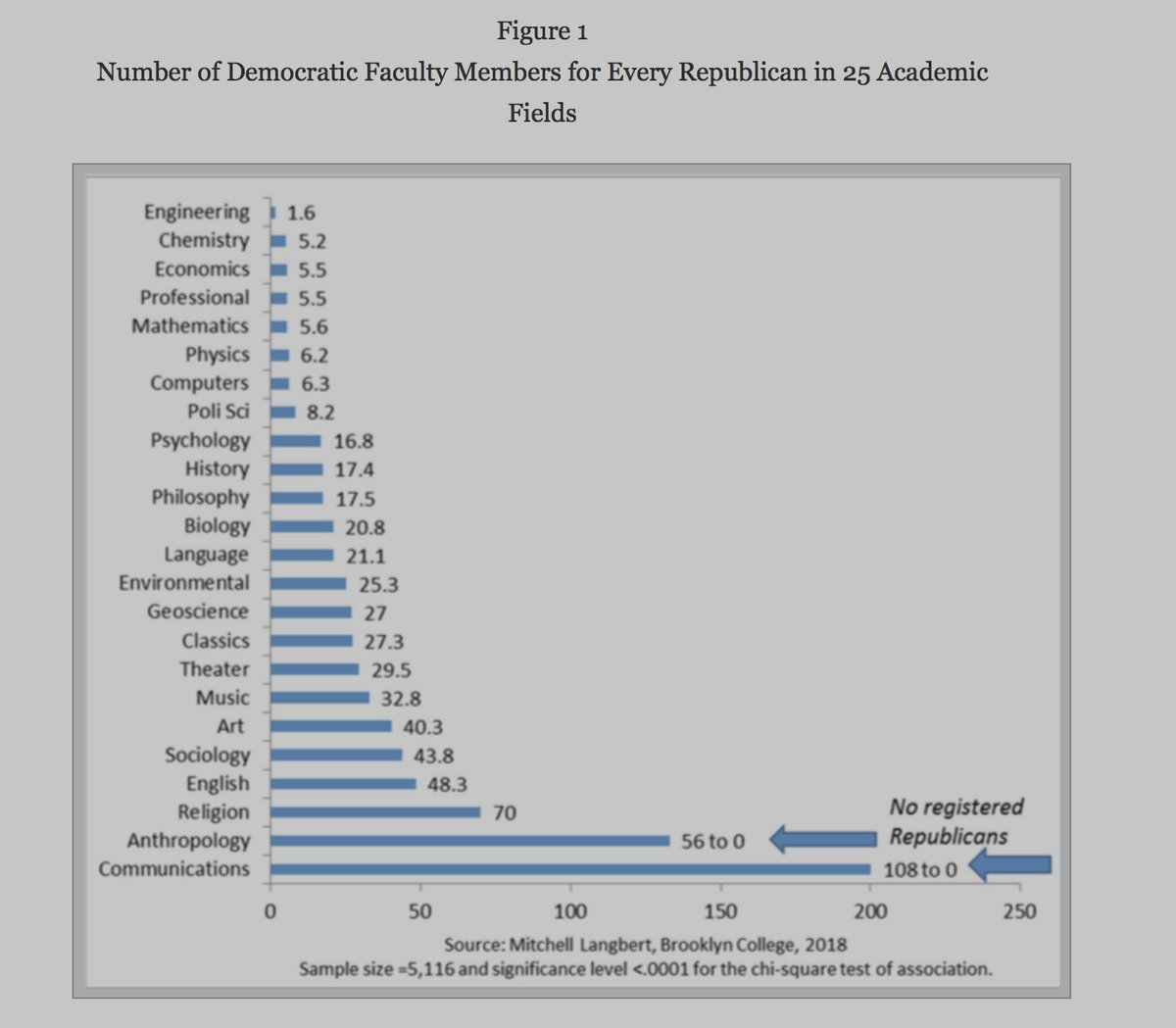