Being in the EU has resulted in the UK having to bow to EU wishes. The EU decided that the UK was too industrial and decided they wanted it reduced but they did not do so for France and Germany. Much UK industry has been transferred overseas and many UK national assets in the UK have been acquired by foreign companies (UK foolishness in selling our utilities). The workers have kept their jobs but the profits are transferred abroad to the detriment of the people of the UK. 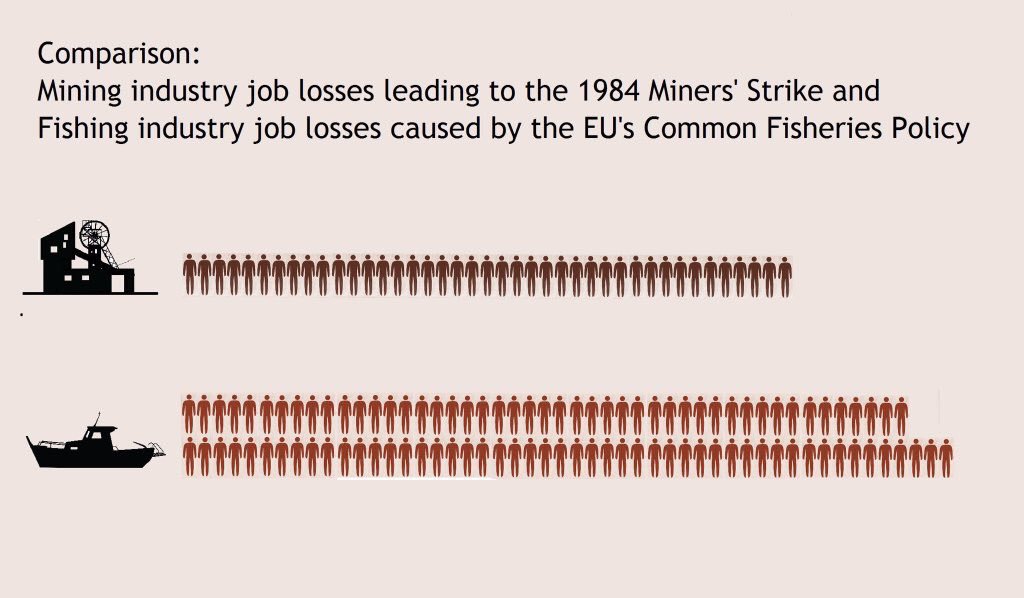 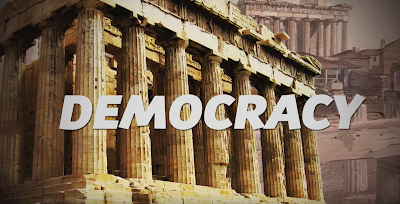 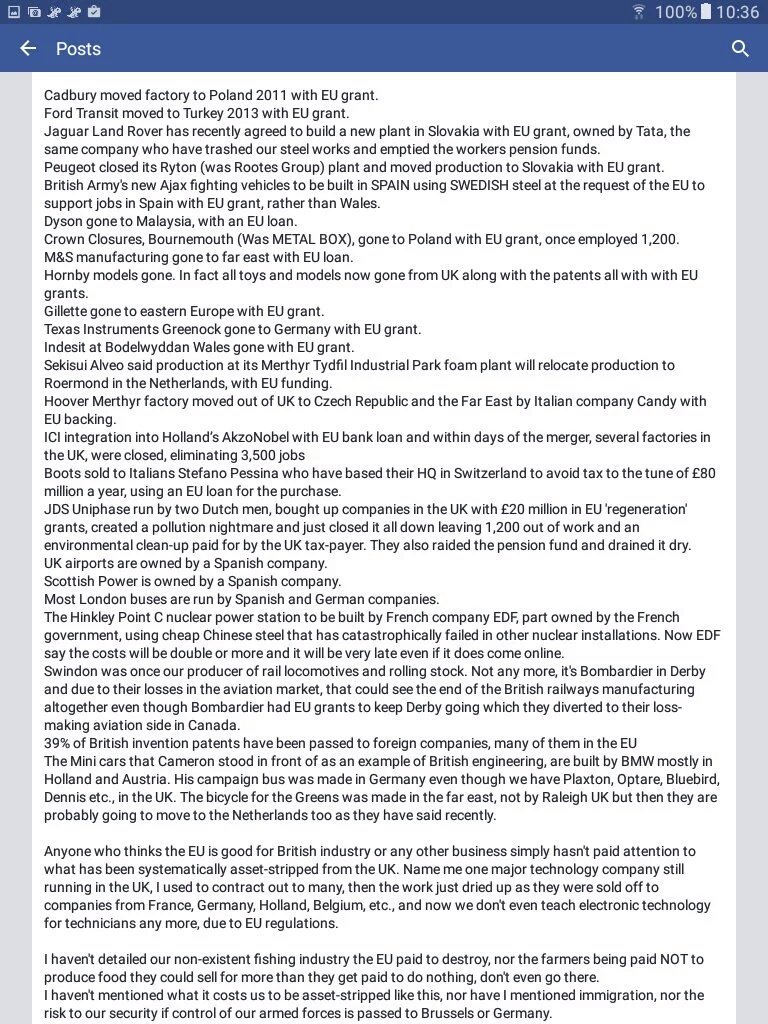