WWI demonstrated to the Establishment the power of propaganda to mold the opinions of the public. Goebbels raised it to an art form and it has been refined considerably since. The Goebbelisation of news is now wide spread within the MSM and TV channels. Commonly called Fake news and is used to deceive the public. 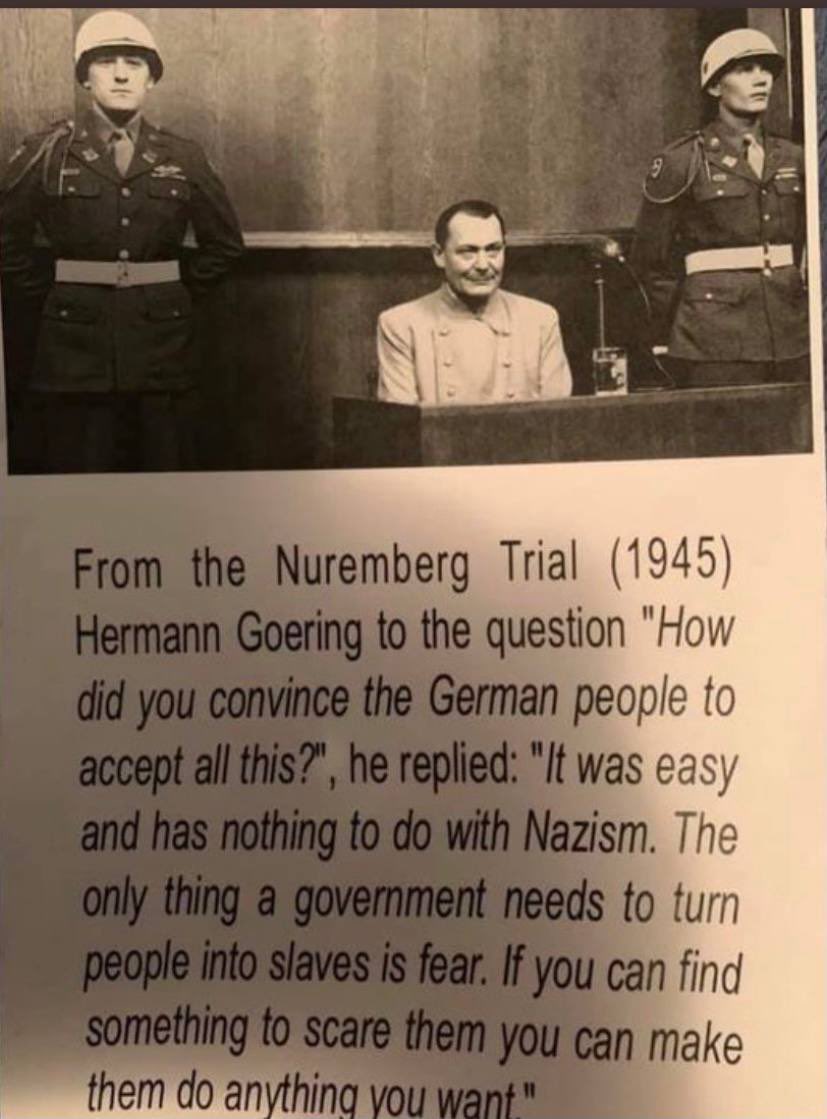 The majority of the worlds Media are now owned by about 6 families and Russian Oligarchs who all seem to universally lean towards the Authoritarian New World Order. Hense the lack of diversity in news reporting.

e.g. The MSM and TV continually refer to the EU as a Single Market and deliberately not mentioning it includes unlimited migration from the EU and complete subservience to all EU law and regulations and complete loss of national sovereignty.

e.g. BBC programme Question Time frquently will have a panel of 4 Remainers and 1  Brexiteer. To match the Referendum it should have 3 Brexiteers and 2 Remainers.

The BBC is technically perhaps the best in the world. However it only recruits from very left wing sources for its news correspondents, programme makers and decision makers. In about 2016 it was estimated that some 600 crypto Marxist Common Purpose alumni were in positions of authority. 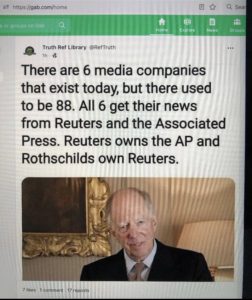 Shocking to see super liberal The Hill not only admit that there was no insurrection, but also point out that MSM were told to label BLM & AnQueefa as protestors (not rioters) & #MAGA as insurrectionists (not protestors) & the contrast in prosecutions.