The root cause is the infiltration of the crypto Marxist Common Purpose into the senior police.  see  http://www.theeuroprobe.org/2015-074-common-purpose/

one of the women walking her dog that was part of the march that went from the Phoenix park was arrested by Drew Harris’s men https://t.co/8LspunYAA9 pic.twitter.com/MXIFhHyvTZ

Here’s the first part of the video.

Seems to be a pretty heavy-handed approach from the police. pic.twitter.com/QtV4SPhUMG

Protester dragged behind a police van and punched repeatedly by officers today in Manchester. pic.twitter.com/qu2LaFAggx 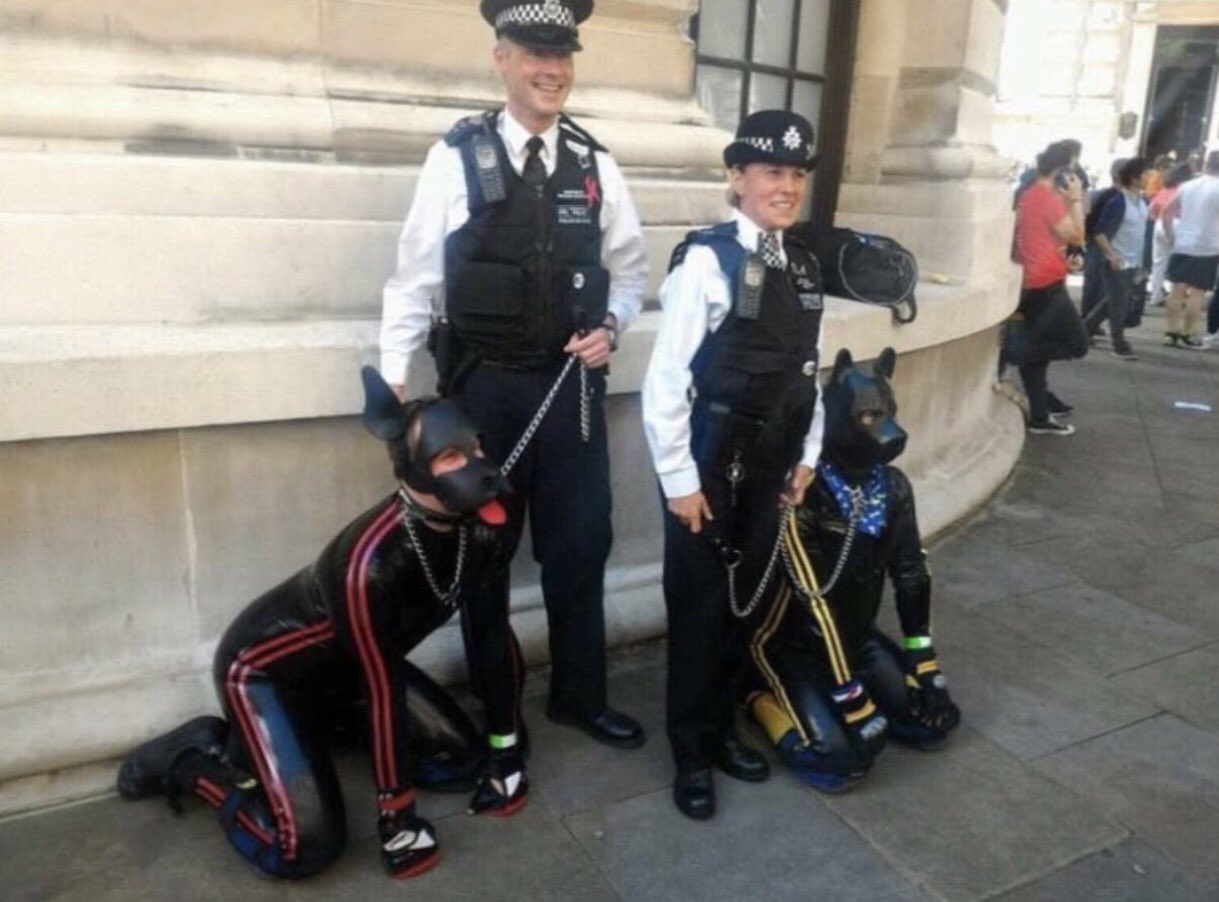 When you watch this video of @JerseyPolice just remember that every step they take, every move they make… you’ve paid for it.#Jersey #PissTakers #TimeWasters @pritipatel @kitmalthouse
pic.twitter.com/Z0USzF9F1h

Man ARRESTED standing up for his wife. They went for a walk at the nearest beach after her brother was hospitalised and in a coma. He asked them to stop harassing her. So cuffs on and off to Wrexham police station. #lockdown #COVID19 @northwaleslive pic.twitter.com/fnGUgD10tI

I’ve covered protests of all sides which the Met police for a decade, compared to most forces around the world they are largely decent and fair. But this is bloody shocking and appalling. pic.twitter.com/ANdAw4NdFP

NOT ON BBC 'NEWS' Woman violently arrested over not giving name & DOB in LONDON for a COVID fine.
Can't YOU see the disproportionately?
🤔 🤔
This ISNT a game.
This IS happening.
So.
Grab a takeaway & watch Netflix, eh. fcuk it. Whatever will be, will be. pic.twitter.com/rZPEJ77zp4

REMEMBER. SHE WAS NOT WEARING A MASK pic.twitter.com/XikPCFceed

Guys I am not after numbers or followings! This has just happened five minutes ago!! Greater Manchester Police have assaulted a man at the cafe in burnage. 4 seconds of your time and please share the absolute hell out of this!! @gmpolice you should be ashamed of yourselves pic.twitter.com/hIFxrbGuyn

Try dry humping a police officer in public and see where that gets you.

More embarrassing footage from the police

Wonder if I could get away with that. pic.twitter.com/iQSdolB5yu

Germany – Police beat woman for her own safety. 🤔 pic.twitter.com/dczT5axfDr