Boris has promised to leave the EU on 31 Jan 2010 but he has not finished the rest of that sentence – ‘with no residual EU control over the UK whatsoever’. Until he publically confirms this his promise of Brexit has no credibility.

Western Civilisation is under dire threat from the United Nations and their New World Order.

There is a war going on worldwide but not with tanks and bombs. It is with propaganda, lies, deceit, bribery, the brainwashing of our children in complicit schools and universities and mass 3rd world migration into Western Culture countries.

It is a ‘war’ between Authoritarian Globalism and Libertarian Populism. The attempts to impeach Trump and the attempt to stop Brexit are part of this covert ‘war’ as is the mass migration.

The UN wants to dismantle the Populist Western Industrial Society and replace the world’s White population with Coudenhove’s Mestizo people with their Agenda 21. Western Civilisation is Free Speech, Personal Liberty and the right own personal property you have worked for. The right to use your talents to improve yourself, your family and spinoff for society in general.  Globalism is a rigid Soviet style government of a few fabulously rich families, International Banks and Corporates with the population reduced to serfdom.

When the Industrial Society started the working conditions for many where often appalling. (Read George Orwell’s ‘Road to Wigan Pier’ to understand just how unpleasant it used to be for many workers.)

However the Industrial Society has now lifted many millions of people out of poverty and drudgery. It has produced the wealth and equipment that makes life pleasant for the majority of working men and women undreamed of in the Victorian era to WWII. But it requires the Work Ethic.

http://www.mujahidkamran.com/articles.php?id=46   The Assassination of JFK and the New World Order – Conspiracy theory or true. Read and make up your own mind.

Global warming and The Club of Rome.

In 1991 a Think Tank (linked to the Vatican) produced a report ‘The First Global Revolution’.

To quote them “Because of the sudden absence of traditional enemies, “new enemies must be identified.”[2] “In searching for a new enemy to unite us, we came up with the idea that pollution, the threat of global warming, water shortages, famine and the like would fit the bill. They chose Global Warming and Michael Mann’s Hockey Stick curve (now thoroughly discredited) was a godsend for them. The Environmentalists continue to use Mann’s discredited Hockey Stick.

Read  The Great Climate and Global Warming Fraud invented by the Club of Rome  http://www.theeuroprobe.org/210/

Soft Brexit is a euphemism for Hard Remain.

Operation Mockingbird   This it to control all the Media outlets.

The BBC gets over £30 million from the EU but if they broadcast anything the EU does not like they will lose that funding. Could it be described as a bribe.

http://www.theeuroprobe.org/2016-081-the-barcelona-declarationtreaty/  to establish a new country of Eurabia consisting of the EU and all the Muslim countries of the southern rim of the Mediterranean Sea to achieve the Barcelona Declaration.

scroll down for previous issues

Scroll down for previous issues 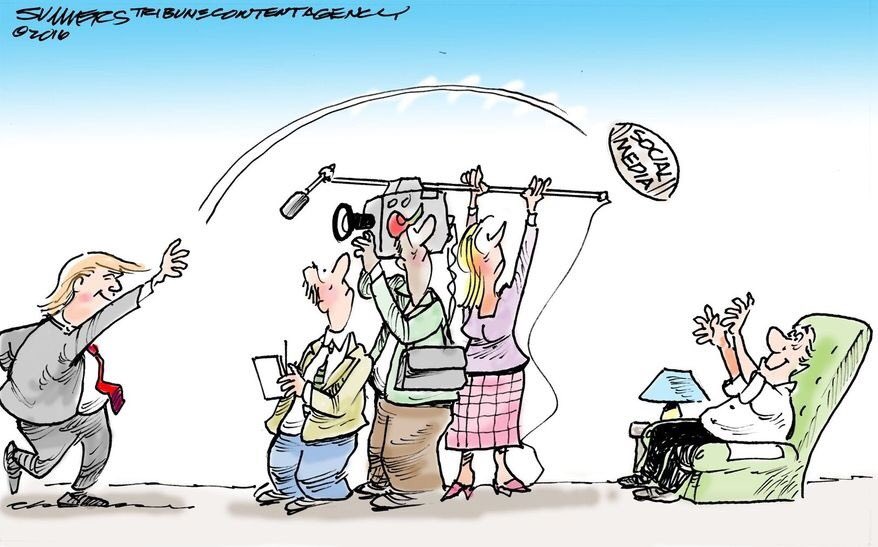 You can add your comments at the foot of this post. and scroll down for earlier NTFN copies. 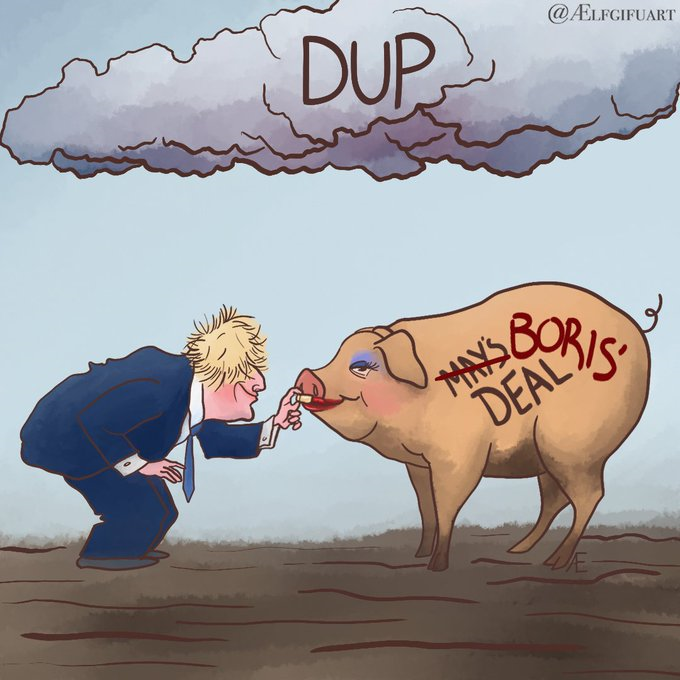 This was voted through by parliament which means 322 of our MPs voted for the breakup of the United Kingdom and to make the UK a slave state of the EU ?????

If you find this unacceptable then lobby your MP vigorously.

Books to read  Brave New Europe?  Amazon tell s you the history of the EU and its future aims.

If UK stays in the EU these are the consequences.  http://www.theeuroprobe.org/2019-012-if-uk-stays-in-the-eu-these-are-the-consequences/

When it started the working conditions for those in the Industrial Society where often appalling for many. However as it has developed now the Industrial Society has lifted many millions of people out of poverty and drudgery. It has produced the wealth and equipment that makes live pleasant for the majority of citizens if they are prepared to work for it..

read  THE HISTORY AND AIMS OF THE EU, UN and New World Order  http://www.theeuroprobe.org/2019-004-the-history-and-aims-of-the-eu-un-and-new-world-order/

Read  https://operationcomeuppance.org/ Operation Comeuppance is to raise funds by crowdfunding to prosecute those who have abused Official Authority by Malfeasance. Malfeasance is a very serious crime that carries up to life imprisonment. Such as May, Bercow, Robbins

UK gets some 50 earthquakes a year that can be felt with several 1000s of smaller ones – some however over Richter 5. The Richter scale is logarithmic and increases by a factor of 10 so Richter 5 (rated as small but can be felt) is about 1,000 times more powerful than the Richter 2 in Lancashire causing so much concern to the anti-frackers. Richter 2 is not enough to rattle your tea cups and of no consequence even if, and it is if, caused by Fracking. Surely a very important aspect of earthquakes so why have the BBC not mentioned that? 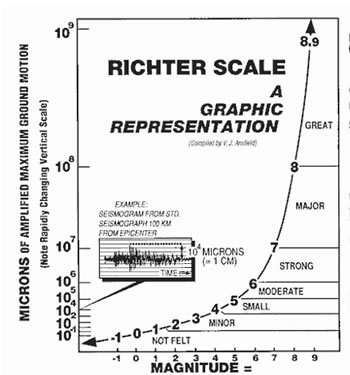