Mankind is responsible for three mega threats to the survival of man. One of them is not Global Warming. They are toxic waste,  pollution and overpopulation in the 3rd world who cannot feed and look after their children. Manmade CO2 is being accused of being the cause of catastrophic damage to the world’s future. Is it? However, we surely need more CO2 in the air? At the moment future environmental events are all purely speculation or built on models based on past events.

COP26 ties U.K. taxpayers to punishing #NetZero targets – £20k boilers, £50k to insulate your house, £50k electric cars, heat pumps that do not work when the air gets cold- while the world’s biggest polluters utterly ignore it???? 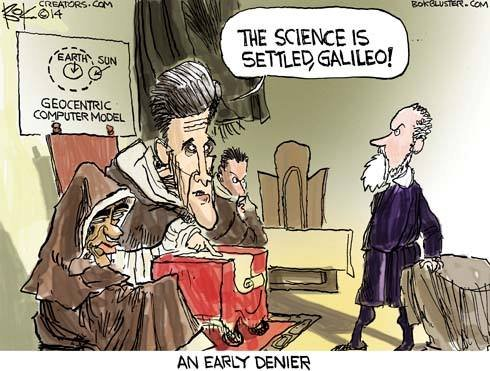 However this post is supporting of the many ecological efforts to maintain and improve the diversity and the survival of the natural world, to reduce pollution and waste. It is aimed mainly at the premise that we need more CO2 not less. So why is CO2 now regarded as the cause of Global warming – that is if it really is the cause of warming? The last Ice Age ended about 12000 years ago and we have had a fairly benign and stable climate since. There have been many extreme events before the Ice Age of floods, wildfires, warm and cold periods far greater than in our very recent history AD. 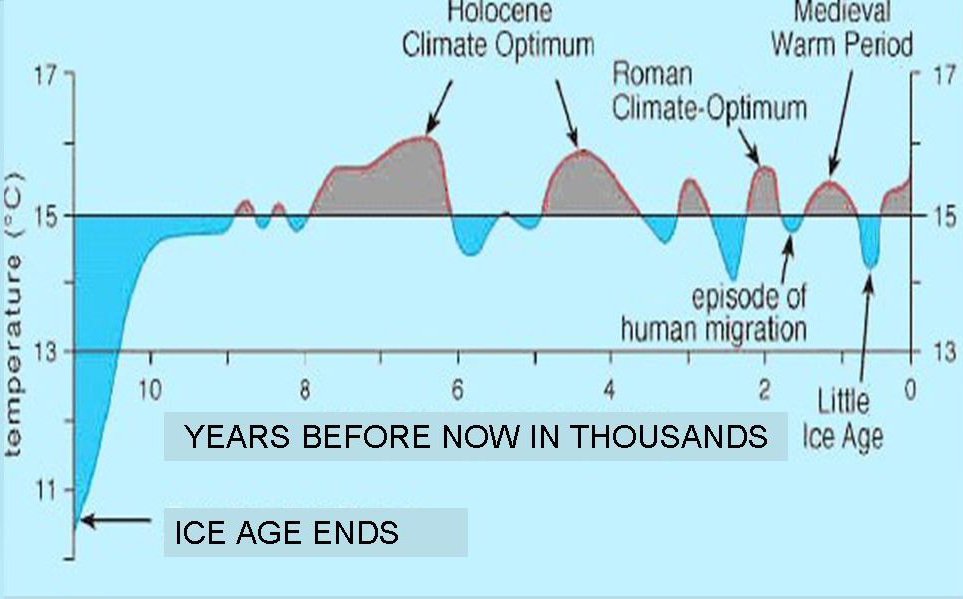 Net Zero is to stop the temperature of the world going up by 1 degree. During the Holocene Optimum 6000 years ago the world temperature went up by over at least a degree to what it is today. The same in the time of the Roman empire and the Medieval Period when civilisations blossomed.

As can be seen the UK produces only 1% or the total and for this we want to bankrupt the UK for nothing more than virtue signaling. 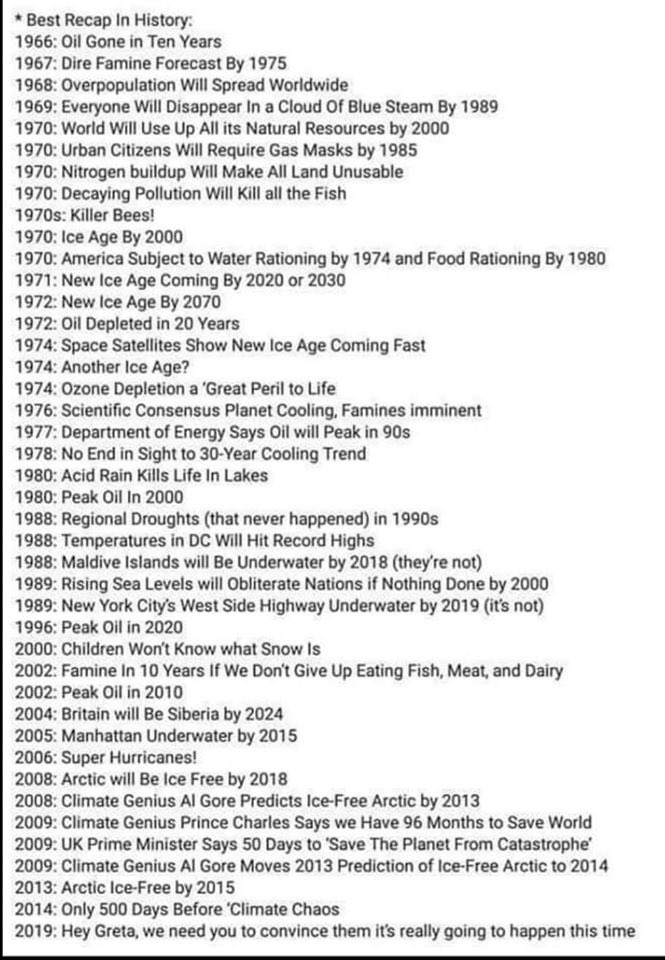 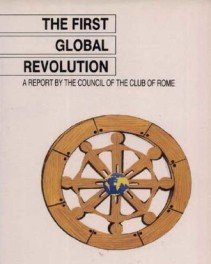 Coal is essential for steel making in the UK but the government will not allow the mining of coking coal in Cumbria so steel will have to be imported.

How much will it cost to remove this base foundation at the end of its working life? This cost is never programmed into the cost of wind energy unless they intend to leave them in place forever?

Climate Warriors say that the temperature will go up 1.5 degrees. If it does not how will we know whether it is due to the climate change precautions or just down to normal natural events as it did 2200 years ago and 1000 years ago?

The DNA of the grain of wheat contains the instructions for the energy from sunshine to combine the rainwater and CO2 by photosynthesising them into carbohydrates as new ears of corn plus oxygen gas released into the atmosphere. 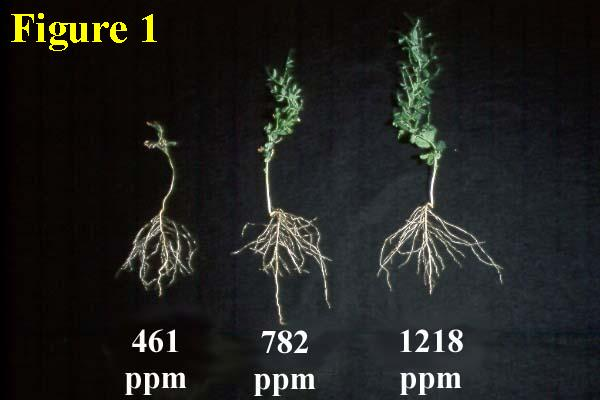 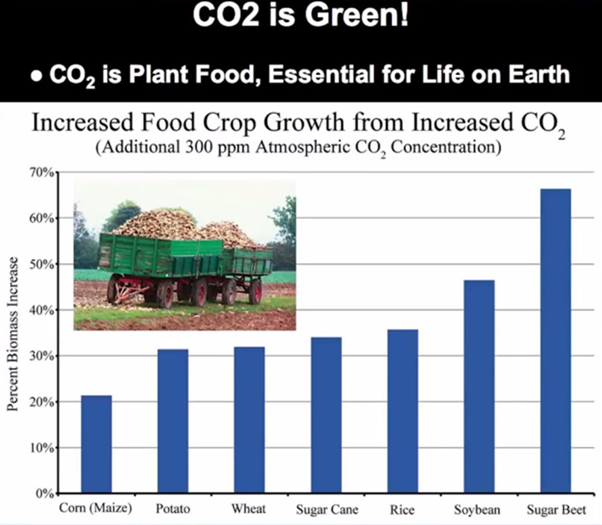 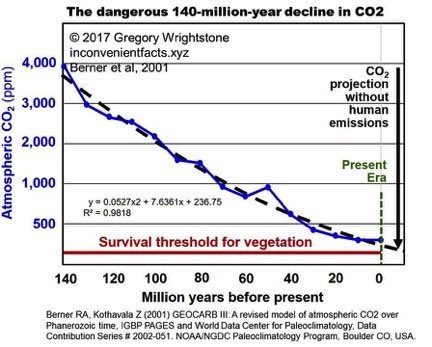 THIS GRAPH IS PERHAPS THE MOST SIGNIFICANT AND DISTURBING ITEM IN THIS POST AS IT SHOWS HOW CLOSE WE ARE NOW TO THE COMPLETE FAILURE OF PLANTS TO GROW. WE NEED MORE CO2 NOT LESS IN THE ATMOSPHERE.

Mick Greenhough –  to be continued in Part 2

CO2 is clearly not a problem so why the call for Net Zero? We need more CO2 not less as we are getting close to the extinction-level of plants?????

How and why  have they managed to instill fear of the climate into people?

As Goering said ‘if you find something to scare people you can get them to do anything’. 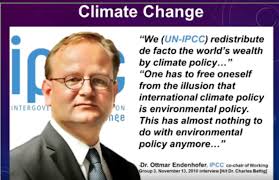 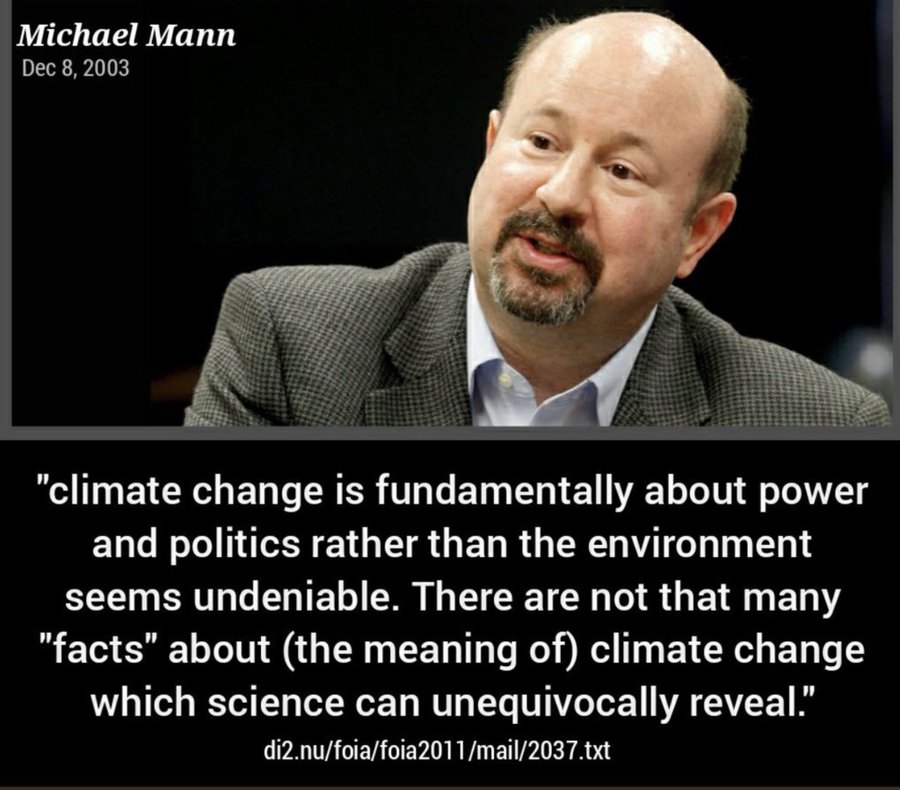 Mann – the inventer of the hockey stick curve 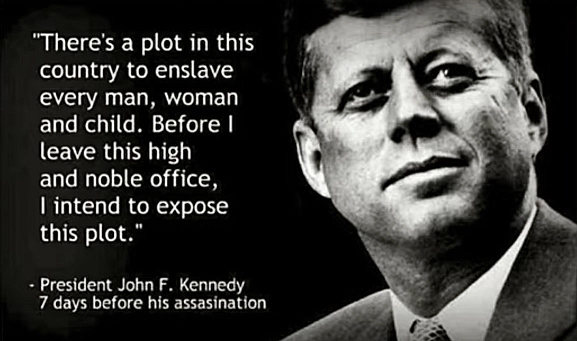 https://twitter.com/i/status/1453350471675039745  video of JFK’s speech 7 days before he was shot  (may have been removed from the internet). He intended to make that speech public but someone had him shot. The finger of suspicion is pointing remorselessly at elements within the US Deep State.

The use of fear to control the public is well known.

We are squandering the wealth the Western Industrial Society has built up to solve a problem that does not exist that will bankrupt the world.

None of the government’s new Green policies detailswere in their manifesto. They and their Green Grollies are trying to implement Green policy without the agreement of the population.

THE PEOPLE OF THE UK SHOULD HAVE A REFERENDUM ON THIS GREEN AGENDA.